Helping learners get some skin in the game

A few weeks ago, Alpe developed a new feature to help lifelong learners get some skin in the game when it comes to meeting their learning goals. The feature was called “Learn and Earn.”

Every week learners would commit to a set learning goal – listening to one Alpe lesson, reading one summary, and reviewing three flashcards – and bet $5 that they could accomplish this goal. Those $5 would go into a pool with all the other learners. At the end of the week, everyone who managed to complete their goals got their money back. Not only that, but they also split the money of those who didn’t complete their goals. Kind of like poker for lifelong learners. The idea behind the feature was that learners would be more motivated if they had some skin in the game. If they stood to either lose or gain money, they would be more likely to complete their goals.

Inspired by this new approach to learning, I decided to do some research into what it actually means to have, what we call, “skin in the game” when trying to achieve a goal. Because it turns out that there are many different reasons lifelong learners stick with their goals. But research shows that these reasons can actually be divided into two categories.

In this article, I’ll explain these two categories – based on the ,regulatory focus theory developed by psychologist E. Tory Higgins. I’ll use the ideas in his theory to show how different lifelong learners put skin in the game in different ways.

Background on ‘Skin in the game’ for learning

Higgens’ regulatory focus theory is based on a principle that’s actually quite old. The principle is that people’s actions are constantly motivated by a desire to both increase pleasure and avoid pain. This principle is central in a whole school of theories known as Hedonism, many of which have been around for many centuries.

Hedonism comes from the ancient Greek word for pleasure. It’s theories have been discussed by philosophers throughout history – from Plato and Aristotle to contemporary thinkers. In more modern times, Jeremy Bentham, a philosopher of the 18th century, even began one of his books with the claim:

Nature has placed mankind under the governance of two sovereign masters, pain, and pleasure. It is for them alone to point out what we ought to do, as well as to determine what we shall do.

So viewing motivation through the lens of avoiding pain and increasing pleasure has a long and rich history. If it reminds you of Daniel Kahneman and Amos Tversky’s 1979 theory of Prospect theory, you’re right that it is similar. You can hear more about this theory and how it motivates behavior in Lesson 7 of the Alpe’s course on Pricing Strategy.

But, how can we understand this principle in terms of getting some skin in the game when pursuing our learning goals?

That’s where Higgens’ theory of the regulatory focus model comes in. In this theory, he breaks down how people typically seek pleasure and avoid pain. And he was specifically interested in how they do this when they have a goal. Or in other words, when their “current state” is different from their “desired end state.” So according to this theory, anytime we have a goal, we already have some skin in the game. We’re already invested in avoiding the pain of not being in our “desired end state.”

Two types of people with skin in the game

But how do we get there? Well, according to the regulation focus theory there are two types of people who feel they have skin in the game:

Promotion focused people feel their skin in the game when they sense that achieving the goal will bring them success, growth, and advancement.

And prevention focused people feel their skin in the game when they sense that achieving the goal will help fulfill their needs for security and safety.

And this orientation, what is pushing the person to reach their goal, will affect how they go about doing so.

Higgens brings the following example. Let’s say two students are enrolling in a course. One student is promotion oriented and the other is prevention oriented. They both have skin in the game, but the performance of each of these students – the way they achieve their goals will look different. The performance oriented students will approach the course as an ideal. They will be driven by their desire to learn and increase their knowledge and skills. For them, the course will feel successful if they leave it feeling they have accomplished something. In line with this goal, the will likely want to do the extra readings and participate in class discussions

The prevention oriented student, on the other hand, will desire to do well in the course in order to avoid the pain of failure. They will be driven by a desire to avoid losing points and missing assignments. In line with this goal, their focus will be on meticulously completing all the course requirements.

So prevention oriented and promotion oriented are two ways people have skin in the game when achieving a certain goal. If you’re curious which one you are, Higgen’s developed a questionnaire which you can take ,here.

And while Higgen’s theory makes a lot of sense, I do think that at the end of the day most of us are motivated by both promotion and prevention as we try to accomplish our learning goals. I saw this for myself during Alpe’s Learn and Earn launch.

I was interested in the prevention aspect of losing $5, but I don’t think that would have been enough to motivate me had I not also cared about completing my learning goals for their own sake.

I think Higgen’s theory is helpful for helping lifelong learners get some skin in the game, because it shows two ways to do it. We can follow the promotion orientation – use motivational quotes, images of success, and tap into our natural desire to want to become more accomplished and well-rounded people.

However in some cases, it’s also good to tap into the prevention orientation. Put some money on the table, give ourselves a deadline, ask a friend to check in on us. In other words, put some skin in the game. 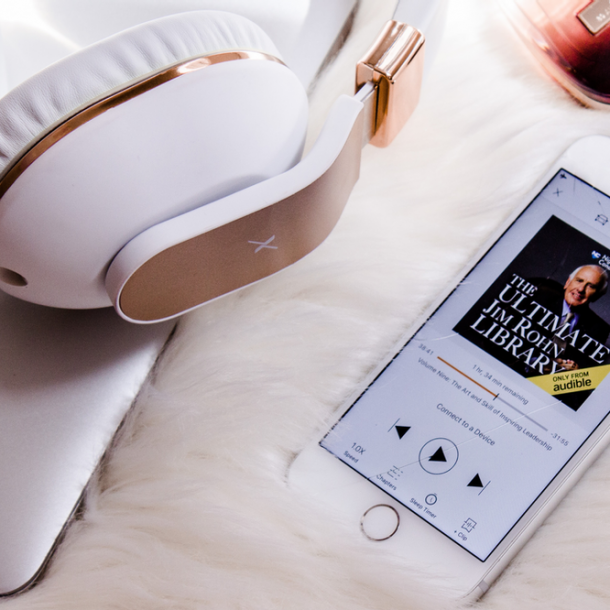 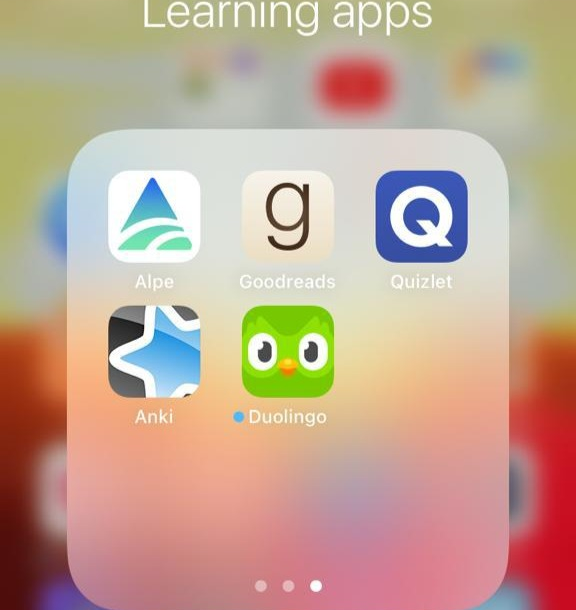