How can I raise my first round of capital? Do I need a product? What metrics do I need to show? Or can I raise money based only on a deck and story? These were some of the questions that I kept asking myself and friends for months after starting to work on Alpe. The more I asked around, the more I realized it wasn’t only me asking those questions.

Early stage fundraising is the most misunderstood and untold stage of startup life. I’m not talking about series A or B, or even seed. I’m talking about raising pre-seed money . That’s the stage we’re all asking the same questions:

Maybe you’ve read that “the market is swimming in cash” or “It’s never been easier to raise capital”, but this is definitely not the case, or at least is first level thinking¹. The reality is that unless you’re in a specific inner circle of founders² it’s incredibly difficult to raise those first rounds of capital. I know because I and many founders I interact with have been there.

My goal with this post isn’t to tell you ‘how to do it’, rather it’s to share the actual story of how we raised $128,000 over our first 12 months. I don’t think there’s a way to fundraise³ -each company and founder is different — so I’ll share our story, our numbers, our lists and metrics — basically, all the in-depth details I wished I’d had available when we started our journey at Alpe Audio⁴.

I started working on Alpe because of a traffic jam. I needed to study a topic in depth and there was no way to do it while driving. Podcasts weren’t good enough and Coursera was a bad mobile experience.

That first pain point led me down a rabbit hole of prototypes and user interviews that eventually led to Alpe Audio: a mobile-first, audio course based learning experience to master topics in depth, in the time that you have while you’re ‘on the go’ — commuting, running errands or out for a jog. A university in your pocket, so to speak.

In the first nine months we did market research, user interviews, problem validation, technical validation, established the founding team and built an MVP. This included:

Finding a co-founder was the highest variance task. It was the most important and I had no idea how long it would actually take. It took three months of searching until I was introduced to the right person. I was looking for someone with a technical background in building production ready NLP models, who cared deeply about customers and having a product centric mindset. Most importantly, they had to have the right emotional makeup for a founder: someone who can roll with the punches, take the highs and lows together with me, be humble and incredibly good and leave their ego at the door.

My co-founder Guy fit the bill, and it took us three months of us ‘dating’ until we were both sure of the other and that we had found what we were looking for.

During this entire time we didn’t fundraise and were working on our own dime and time.

Nine months into working on Alpe we decided to raise money. We had all the research done and better yet, a working product with a couple hundred users and the first 2–3 audio courses. It wasn’t much more than an MVP, but it was something that worked, that we’d sweated over and spent our time and money on.

And here we were hit with the critical question: should we raise money based on a deck and story or did we need to show traction metrics for our product?

Every possible answer out there was offered as advice. Because no one really knew, we set out to find out and raise our first round of capital.

Show me the money

It took 3.5 months and 132 prospective investors to raise $128,700 from 12 final investors. Covid hit right at the end and knocked two funds out of the picture.

Out of the 132 prospective investors half were actual Venture Capitalists (VCs), the rest were individuals who I thought could be relevant investors. We did the fundraise in batches, reaching out to prospects together and keeping as synced a timeline as possible, which you can see in the chart: starting out with as many new leads and first meetings as possible. After week 6 we stopped reaching out to new investors and simply pushed through our funnel.

Part of the preparatory work was building a list of relevant funds and personal investors. To find VCs, I found these to be most useful:

We vetted our initial list of ~250 VCs based on:

After vetting, we had ~80 prospective funds. Unfortunately, even after vetting, a lot of the funds we spoke to weren’t relevant. Some didn’t invest in the sector (B2C or Edtech), others didn’t invest this early or didn’t invest in Israel. Too many VCs don’t keep their website up-to-date with their actual focus, stage and sector, which led to many wasted calls.

Because I had worked in VC, I knew some of the funds and those were easiest to reach out to. For the others we tried as hard as possible to get a warm intro from a mutual acquaintance. For those we couldn’t, we reached out cold and always personalized the outreach. There are best practices for cold outreach. Here is a guide I like⁵.

Searching for relevant private investors is a different game. How did I know who would be relevant? I didn’t.

I reached out to everyone who I thought might be interested in investing $1,000 and up: co-workers, friends from university and the military, and extended family members.

Taking friends & family money is a difficult choice: startups are as risky an investment as there is. Are you willing to lose money for the people you care about most?

Raising money from people who trusted us personally was the right call. When Covid hit in March 2020, two funds backed out. All the personal commitments stayed in.

For many funds, we were “too early”, a very broad statement, since other teams in our space had raised with far less actual traction than we had. These statements, and there were many of them, constantly led us back to our initial questions: Do we need a product with actual metrics to show that we’re not ‘too early’? If so, what metrics? Alternatively, maybe improving our deck and tightening the story could be enough?

As a former VC, I knew the answer: there is no formula. Every raise is different because every company is different, but after taking all those meetings I did start recognizing a pattern.

The pattern I kept seeing repeat, both as an investor and as an entrepreneur is that every investment is built on three things: Traction, Story and ‘Magic Dust’.

After those 200+ meetings, I’m convinced that at early stages, traction matters least⁶ and it’s all about the story and magic dust. Which runs counter to what I’d heard said by well known investor veterans like Paul Graham & Marc Andreessen.

Traction sounds simple but at early stages, it’s not. What traction do you show when you have no idea what your actual retention is? Or your CAC/LTV ratio? How many users are enough? What if they’re free vs paid? What’s good retention when your product is barely functioning? You get it. The numbers for traction change dramatically based on so many factors.

When I started talking to investors during our market research stage, we had no numbers to speak of. Within a few months we had hundreds of users with 30% retention, good by any measure, but they didn’t ‘Wow’. They didn’t overwhelm investors and get them fired up to invest right now (I cover how we grew to 10,000 users here).

At 7,000 users I felt a tangible difference when talking to investors, and more so when we hit 12,000, but these didn’t change fundraising materially. They still weren’t ‘Wow’ enough to get investors to ask ‘where do I sign?’.

When it came down to it, traction wasn’t enough, no matter what we did. It helped the story, it buttressed it, but at early stages, traction just isn’t there — it’s an early stage company. So unless you have absolutely incredible, outstanding, out of this world, traction numbers — don’t count on your traction to seal the deal⁷.

This is why MVPs should only be built to advance your product or your story. They’re not there to show a traction number: not how many people are on the waiting list or how many users downloaded your app.

What goes into Story and Magic Dust? The problem you’re solving, market, TAM and all that. But mostly it’s founder-market fit and the market dynamics. At early stages, investors are betting on the founders. A critical part of what goes into the story is that element of why you’ll be able to solve this problem and why is now a good time for you to do that? What’s your edge over the rest of the market?

In a way, VCs are trying to de-risk. If you’re tackling a B2C play, having years of experience in design, acquiring customers or building products at B2C companies is a way for a VC to sit back and think to themselves — “it’s a hard problem but so and so knows how to do it”. They can remove that factor as an investment risk. The more the founder can alleviate the key risks in their startup’s market, the stronger the story.

Magic dust is the third part of the deal and it includes those ephemeral aspects of a fundraise that can make or break a company: FOMO, momentum, the right timing or lucking out and meeting the right investor who simply loves your idea.

Usually, having either a strong dose of magic dust or a strong case of founder-market fit are enough to get you on your way with a first round of capital⁹.

Fundraising is hard. It’s a full time job, takes dedication, thick skin and perseverance. There is no quick and easy formula and the process is full of self doubt and too many expert opinions. Read the blogs, do your research but trust yourself.

My closing two tips are: 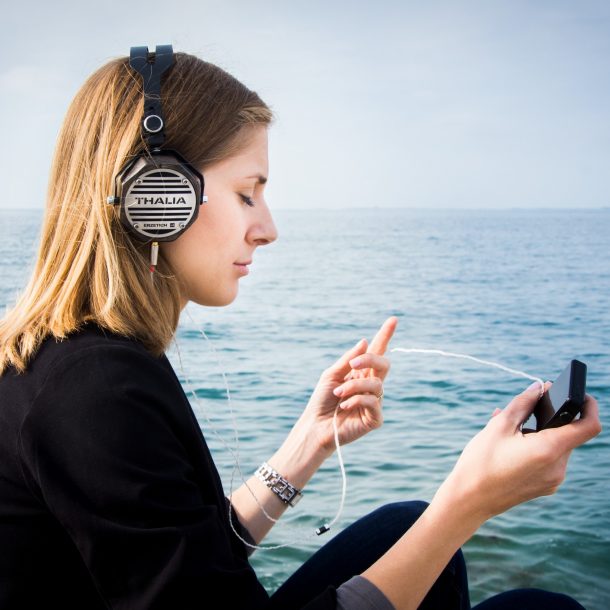 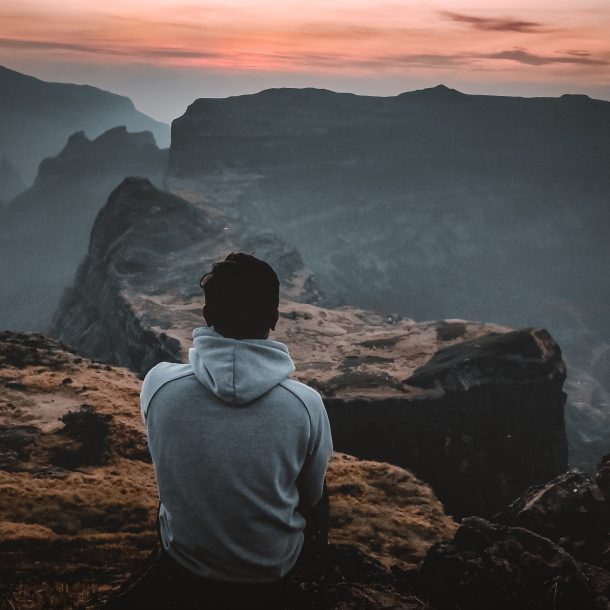