Why don’t people share failures publicly when they build in public?

I used to think it was because we’re fake, and not really interested in transparency, just marketing. But I just learned the real reason. 🤯

Sharing failures is about YOU, sharing success is about your AUDIENCE.

This might be the most interesting lesson I learned from Kevon Cheung’s build in public course on Alpe Audio.

Let’s use an example to explain. 2 builders share their stories. Builder #1, Jason, shares how he launched a product. But it flopped — it didn’t get any traffic.

Builder #2, Sharon, shares how she launches a product, it flopped, but then she reached out to micro influencers and managed to get 500 page views. Which story is more interesting? Which adds more value to you, the reader?

Story 1 is all about Jason. He shares his failure, which while cathartic for him, doesn’t add value to whatever you’re building.

Story 2 is all about YOU. Sharon shares actionable tips that can help you in the future. They’re both authentic. Both real, but #2 is much more valuable. Added benefit: #2 follows the hero’s journey ala @nathanbaugh27:

That’s why sharing pure failures are less prevalent than success stories. Sure, they’re also easier to share publicly and more fun to boot. But in the end — it’s about your audience, not you. 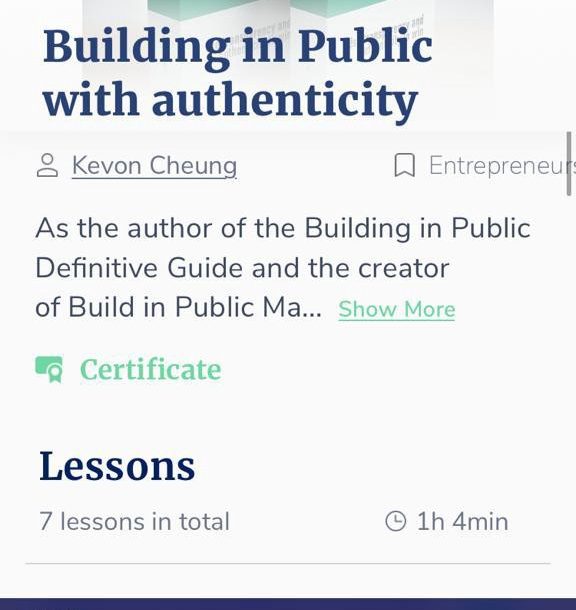 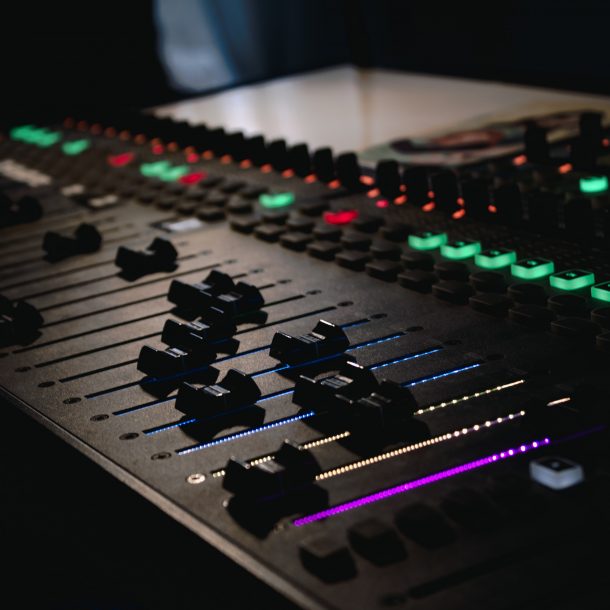 Audio vs visual learning: How to make the most of your audio learning
Next Article