This post is dedicated to Everett Rogers. He taught me how to apply marketing principles to fundraising and save a community cafe.

A few months ago, I moved to Jerusalem and joined a cooperative cafe.

The idea behind the cafe was that the members of the community would take shifts in order to keep it running. We sold coffee and simple vegan food to cover our rent and the cost of supplies.

In return, we were able to treat the space as our own, host events, and develop the community. It was a really lovely community, filled with academics, activists, and just generally interesting and open-minded people.

However, once Covid-19 hit, we had to close and could no longer sell coffee and tofu bowls to pay our rent.

Since the cafe is close to my house, I continued to come in every day as an alternative working space to my cramped apartment. However, as the lockdown dragged on, it became clear that the cafe needed to find some way to make money until we would be able to re-open to the public.

Since I already came in everyday – and was often joined by others – I thought we could use the kitchen to make lunch and sell it to members of the community who lived nearby. However in order to really make money from this idea we’d need to spread the word to the community, which had largely scattered as the city retreated into lockdown.

This was a challenge, because our once lively and active Signal group had become increasingly quiet and unresponsive as the lockdown continued. So, I wasn’t exactly sure how to get people excited about the lunch idea, especially because I had joined right before lockdown and didn’t know anyone so well.

How do you reach people you don’t know, if you’re not exactly sure who you’re talking to? Or who’s even reading your messages?

At this point, I’d been writing marketing courses for long enough to identify this as a marketing question. Was there a marketing principle to apply to the fundraising our cafe needed?

As I was contemplating this, I remembered a marketing principle I had always really loved. The Diffusion of Innovation theory from Everett Rogers. In Lesson 8 of Alpe’s Mastering Marketing course, Dr. Marcel Cohen explains:

The model shows that each new innovation in agriculture produced 5 groups of customers. Each group adopted the new innovation differently. These groups are the innovators, early adopters, early majority, late majority, and laggards.

Since 1962, research has shown that Everett’s model of diffusion is relevant in other sectors as well, not just agriculture. It has even been used to explain why some people adopted the printing press faster than others, all the way back in the 16th century. These 5 groups can explain customer behavior in every field.

Each of the 5 groups accept innovation at a different point. Not only that, but each group needs something different in order to accept the innovation.

I’ve personally always loved this idea, because it really takes the pressure off of marketing. It tells you – at least at the beginning – who will listen to your message and who won’t.

So, if I have an idea that I think is great, but only three people get excited about it, that doesn’t mean it isn’t a great idea. It just means that people aren’t used to it. It also means that when you’re trying to market something new, you aren’t talking to the general masses, you’re talking to the one group of people that already have a high chance of being susceptible to your message.

I thought this might be a great marketing principle to apply to fundraising. Or at least, my own fundraising efforts.

So, what do people need to adopt something new? Each of the five groups needs something a little different. If you want to go through them one by one, I definitely recommend you listen to the full audio lesson here.

But here’s the bottom line, from Dr. Cohen:

For most people, adopting a product is not a purely logical choice. It actually has more to do with community.

Most people adopt products when they see others doing so. They will wait for feedback from their social network, even when there are compelling reasons why these products can help them.
Everett experienced this first hand during his summer vacations in high school and college. [He recalls:]

“My father, and other neighboring farmers, were very reluctant at adopting agricultural innovations and I was getting an education in high school and in college, in technical agriculture. And I would come home to work on my father’s farm every summer and I was very puzzled as to why my father and our neighbors paid very little attention to what I told him, little pip-squeak that I was, about the latest invention in farming technology.”

Everett recalls observing the fact that his father and his friends wouldn’t listen to him on the subject of agricultural technology, even though he was studying that very subject. It didn’t matter how many proofs and what logic he could bring. It didn’t matter, because Everett wasn’t in their social network. He was just, as he put it, a “pip-squeak.”

What Farmer Rogers and his friends needed was to see one of their own try the new innovation, the farmer equivalent of a[n Innovator]. They needed to see someone else do it first.

So how could I apply this marketing principle to fundraising for our cafe?

As the person with the idea, I decided to consider myself the Innovator. My job now was to find an Early Majority. Once I had convinced them to support my idea, I would trust that seeing them do it would convince others to join in.

I reached out to two or three friends that I knew would be excited about the idea. I explained the concept to them and asked if they were willing to show up the first day, take some pictures of themselves enjoying the food, and just generally help get people excited about the idea. I also explained that we were going to try and apply some marketing principles to fundraising for the cafe.

They agreed! It was to help save the space we all loved, so the idea was an easy sell.

We generated a bit of hype around the idea. There wasn’t so much of a response from the community, but a few people asked some questions and seemed interesting.

All that was left was for me to make lunch. Much easier than trying to apply marketing principles to fundraising! I put up some red lentils and rice. Then I put together bowls, trying to make them look as photogenic as possible.

We snapped some pictures and sent them to the group.

And people came! The first time, just a few of us. That was ok, I trusted Everett Rogers that once the idea was out, people would gradually warm up to it. Applying his marketing principle to the fundraising really took the pressure off of feeling like it had to be an immediate success.

We didn’t make too much money that first time. But there was some reaction in the group – people commented that it was a good idea and that they would love to try and come sometime. So far, it seemed like we were successfully applying Roger’s marketing principle to the fundraising effort.

The next day, I made a bean chili and asked the people who had come last time to bring their friends. And they did! Suddenly, we had scaled by about three times. I figured we had definitely covered the Early Majority.

We still hadn’t reached our fundraising goal, but word was spreading! The next week, people started texting me asking when the next lunch would be.

Since we were still applying Roger’s marketing principle to the fundraising effort, I decided to consider anyone who was considering coming in the next week to be the Late Majority.

Dr. Cohen explains that this group will only adopt something new if there’s clear evidence that it will be worth their time. For them, I decided to advertise a take-away option. Just come with your own Tupperware, and we’ll fill up lunch for you. No pressure to stay.

And this idea worked!

We were finally able to get enough people to scale and start raising the amounts we need. Plus it was fun, And even kind of empowering. I’d never raised money before!

But what was most significant to me is how much easier innovation is when you know who you’re talking to. The world is a big place. Speaking into the open air is demoralizing. It’s hard to tell if you’re being heard, if people are responding at all to your message.

What I learned from applying marketing principles to fundraising is that when you understand how people adopt new ideas, marketing doesn’t have to be an uphill battle. It doesn’t need to be perfect, it just needs to make sense.

Applying marketing principles to fundraising just makes everything easier, smoother, and saves energy to focus on what you really want to be focusing on.

[…] on how it actually helped me support a business in my neighborhood during the Covid-19 lockdown ,here. This is another example of a marketing concept that has been very relevant in my life and work, […] 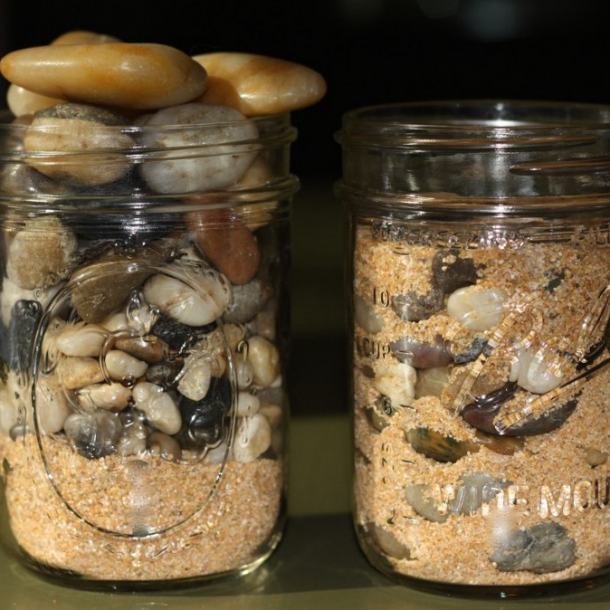 How to learn when you have no time
Previous Article 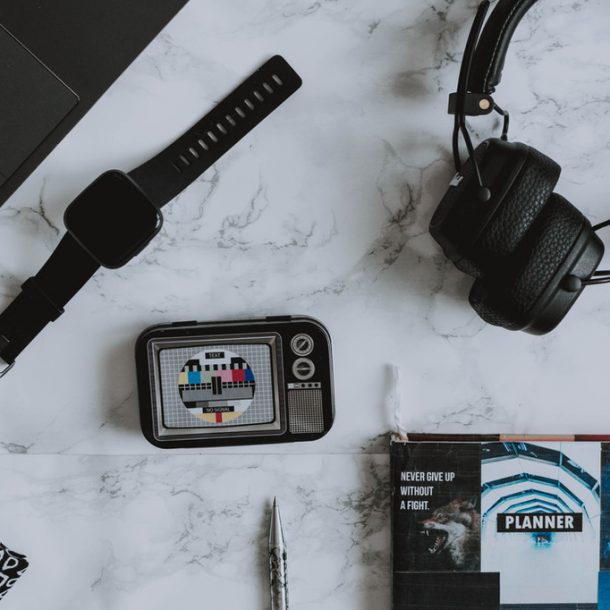